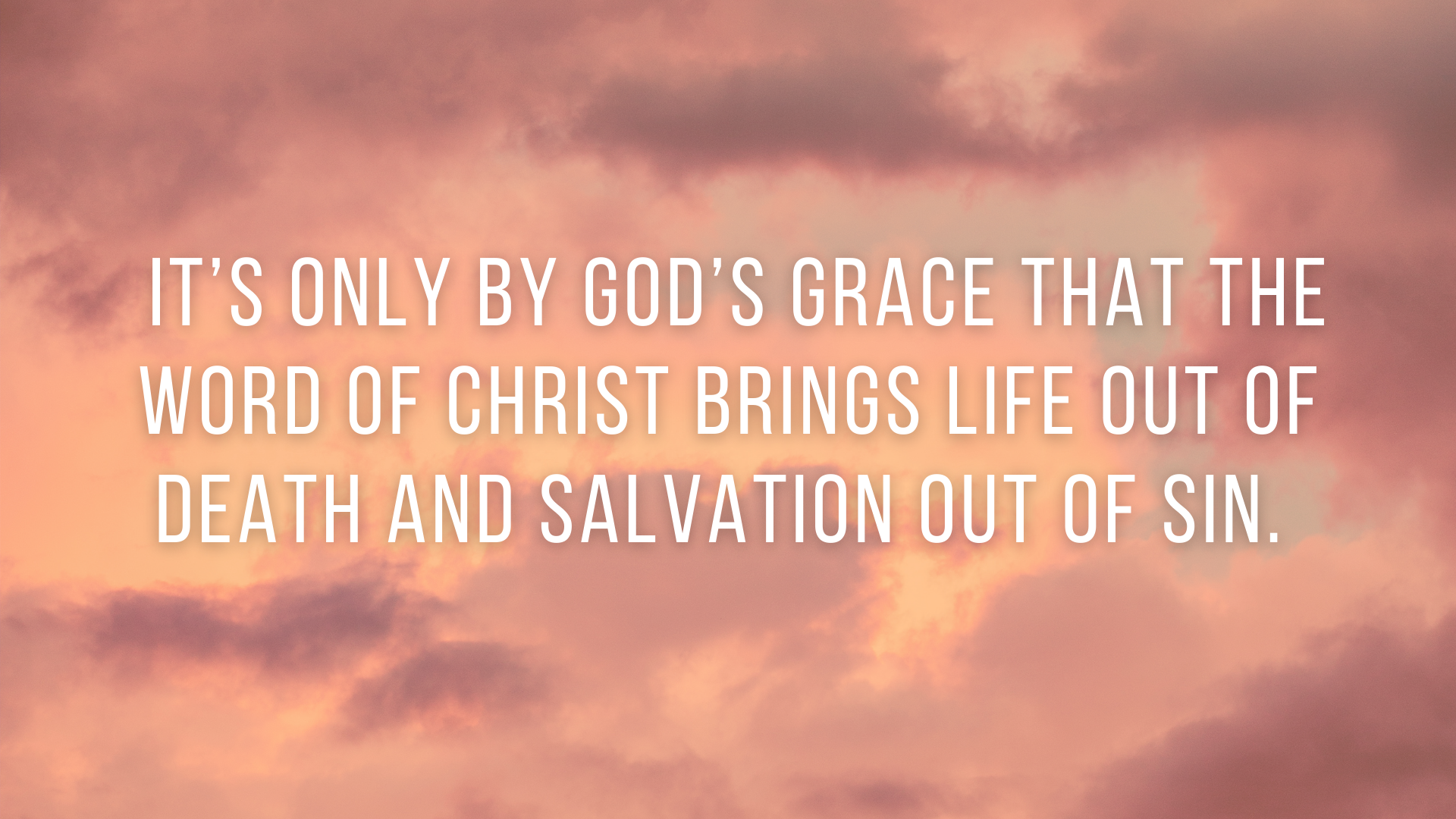 God’s Love to Israel in the Word of Christ

Paul has been addressing the topic of Israel’s disobedience of God in the past. Using three illustrations from Israel’s history that demonstrate God’s love for His people, Paul concluded that God has not failed to keep His promises. Even though it seems like God has abandoned Israel in favor of the Gentiles, Paul wants the reader to understand that not every Israelite has rejected God and that only God can decide who will be saved. The Word of Christ is still active today as it was in the past.

In this passage, Paul shows that God’s love:

Even if the vast majority reject Christ, God is faithful in preserving the remnant.

The Word of Christ creates the beloved out of the not-beloved (Romans 9:24-29)

In verse 7 of chapter 9, Paul mentioned that “not all who are descended from Israel belong to Israel.” The Israelites assumed that the promise of God automatically applied to the entire nation because of the covenant made with Abraham. Yet throughout the Old Testament, Paul noticed that God often saved a portion of Israel from complete destruction. Israel’s disobedience didn’t ultimately disqualify them from receiving God’s love. The hope of restoration would one day be made available to all nations, not just Israel. God is merciful enough to not only call the Israelites to salvation but the Gentiles as well. It’s only by God’s grace that the Word of Christ brings life out of death and salvation out of sin.

The Word of Christ brings the finish line of righteousness (Romans 9:30-10:13)

Israel’s reliance on good works prevented them from believing in the Gospel of Jesus Christ. On the other hand, the Gentiles who didn’t even know what God required of them were given access to the righteousness of God by faith. Paul points out this irony to further showcase how sovereign and merciful God is. God shows mercy to both the underserving (Gentiles) and the unwilling (Israel) by providing both groups with an opportunity to accept the Word of Christ. Our own self-righteousness and works could never get us right with God, which is why Christ came to fulfill the law of God on our behalf.

The Word of Christ brings His presence through the preaching (Romans 10:14-21)

To believe in the truth about Jesus Christ, they need to first hear it. Saving faith can only happen in response to hearing and understanding the message of the Bible. Paul is speaking about the importance of preaching and evangelizing the Gospel. As believers, this is how we take part in God’s redemptive plan for the world. If we want to experience the presence of Jesus wherever God has placed us are, we must be exposed to the Word of Christ every day.

Israel’s rejection of God is not final. Paul uses two illustrations to show that God is gracious enough to preserve a remnant of people who will remain faithful in Him. Paul first uses himself as an example. As an Israelite himself, he once persecuted Christians but then became a Christian himself. He then mentions an Old Testament prophet named Elijah who thought God had abandoned Israel because of their idolatry at the time. God reminds Elijah that He has already set apart a group of people that haven’t gone astray. This shows that there is still hope for Israel and us as well. Israel’s disobedience didn’t cancel out God’s election of His people. Similarly, our struggles with sin don’t make God suddenly remove His love and grace from us. If you feel your faith is weak now, there is no need to worry because God has promised to bless you and keep you through every trial of life.

Paul makes a clear division between Israel’s faithful remnant (“the Elect”) and the nation as a whole (“the Rest”). The Elect accepted the righteousness of God as a gift while the Rest relied on their works to earn God’s favor.  As a result, God has redeemed the Elect and hardened the Rest.  This division, however, is not the end of the story but the middle. Since God’s Word is not done yet, and because we don’t know who will end up hardened, let’s continue proclaiming the Word of Christ to everybody without exception. God’s grace is still available to those who He has called to receive it.