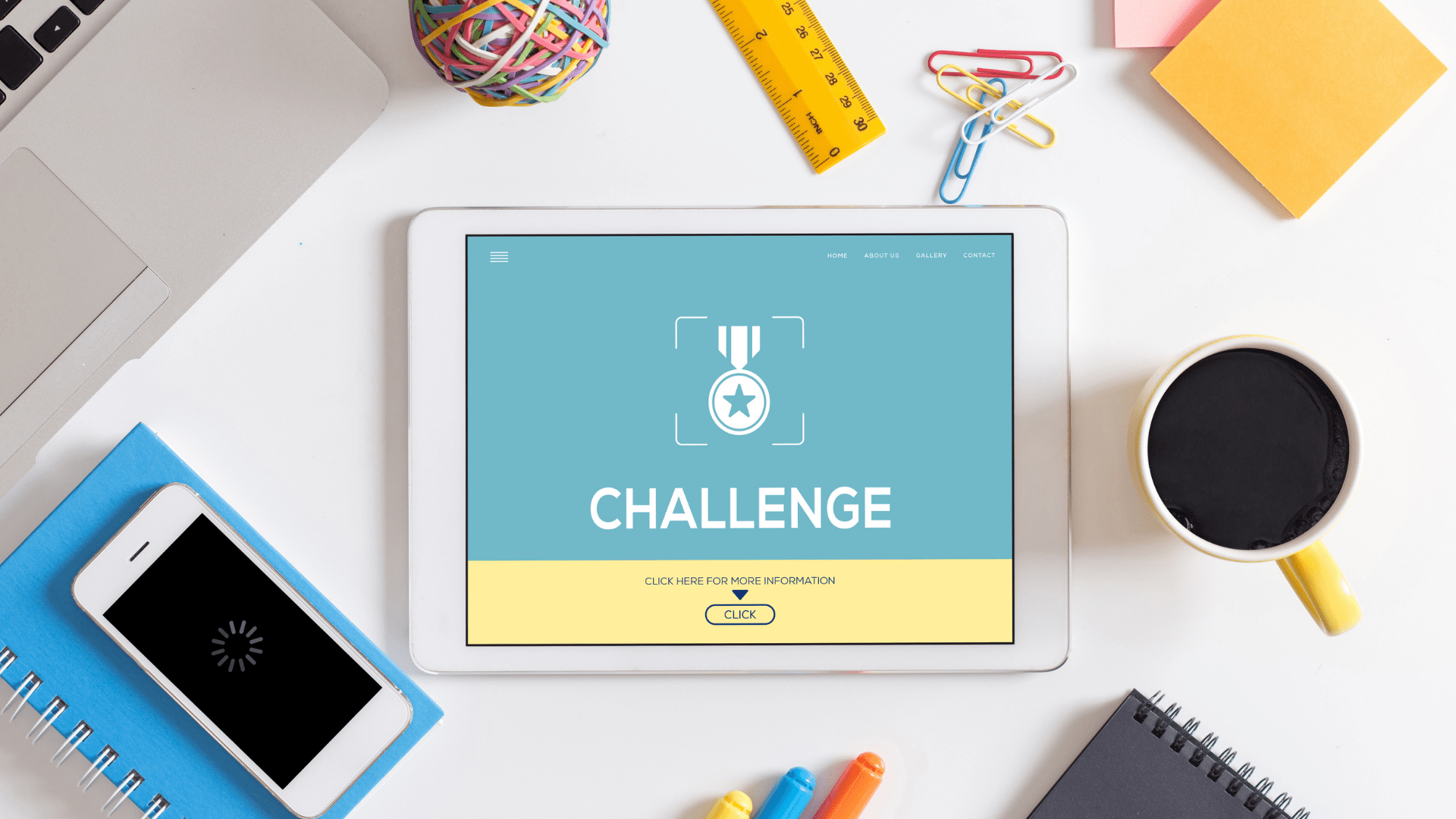 In every life of a Christian, God wants to build character within us. He also desires to strengthen us through the trials. Because of this, God will often use difficulties in our lives as the very tools to make us more like Jesus Christ and accomplish His purpose in our lives. To demonstrate this, let’s look at the story of Hanna in 1 Samuel 1. What starts as a barren woman pleading to God for a child eventually leads to that same child anointing the first king of Israel.

Hannah is introduced as one of two wives to a man named Elkanah. She is also described as being barren, while Peninnah (the other wife) had children. Her barrenness would become the source of Hannah’s frustration with God. However, as it is later revealed in the chapter, God had a purpose for Hannah and her long-awaited child. God wanted to build up Hannah’s character so that she would be in a position to receive all that God had for her.

Godly character is a byproduct of difficult circumstances

We are not immune to suffering but we are made better by it. God wants us to remain secure in Him through the hardships because He will not fail us. As our character develops to become more like Christ, we won’t immediately run to our comforts. We begin to surrender our own understanding of the situation and rely more on God’s wisdom. God used Hannah’s suffering as a tool to build up her faith and she grew in godly character as continued coming to God in prayer.

Hannah wanted to be a mother, but God didn’t allow her to give birth yet. There had to be a time of waiting and preparation. She had to become the person that was willing to sacrifice what she held dear for God to work in her. When God answers our prayers, it’s not to just make us happy but to make us holy. When Hannah finally gave birth to Samuel, she already knew that she couldn’t keep the child to herself. In the same way, we have to be willing to give back to God what we asked for in the first place if we are to continue walking in God’s purpose for our lives.

When you’re pursuing God’s best for your life, don’t let people get in the way

Hannah had to deal with the rivalry of another wife, as well as the insensitivity of her husband. Often times, it’s the people closest to us that prevent us from completely connecting to God. When Hannah was surrounded by adversaries, she chose to go directly to God. Only God is loving and faithful enough to be with us when it seems like there is no one else to support us.

Trust God with your unfixable circumstances

Hannah chose to trust God with her barrenness. Though it was difficult, she continued worshipping and praying to God. As believers, we need to follow Hannah’s example of honest worship before God. It’s about pain and sacrifice. It’s about becoming more like God and understanding that He is a good and wise God. Comforts may come and go, But God will always be with you. He knows your circumstances and is working in His divine timing to grow you in your time of distress.

Leave the results of a circumstance to God

Years have gone by and Hannah still didn’t give birth. She kept going to the temple, but was miserable and refused to eat. It seemed that God was ignoring Hannah’s plea. But God was working in the silence and He still does today. We will never fully understand God’s way, but He never leaves us in our misery. God isn’t overwhelmed by the suffering but allows it to afflict us for a time. We just have to trust that God will bring us through it like He has time and time again.

The great blessing of this journey is the trust you developed during those circumstances and prayers.

The difficult situation that God placed Hannah was so that she. Even if it’s difficult to trust God at the moment, the good news is that it’s not impossible for those who believe in Him. When God doesn’t give us what we ask for immediately, it’s not solely because God doesn’t care about our desires. God is telling us that He is worth more than what we ask of Him. In other words, we need to focus more on the Giver of the gifts and not just the gifts. God heard Hannah’s plea for a child. He knew about the inner turmoil that was she was going through. And the journey that God took Hannah brought her to a place where she can fully trust in God’s providence over her life.

Keep your vow to God.

Whenever you make a vow to God, it’s best to keep it. Hannah made a vow to give back her child to God. Eli, the temple’s high priest, hears Hannah and encourages her to believe that God will give her a child. After giving birth to Samuel, she keeps her word and gives him up to the temple to live there. Hannah realizes that she is a servant to God. Everything that she has belongs to God, including the child that she spent years praying for. When we serve God with loose hands, we are willing to sacrifice more because it was never ours in the first place.

The birth of character comes through the labor pains of circumstances.

The story of Hannah is an encouragement for all Christians to put their complete faith in God. A barren woman who was faithful to God ended giving birth to one of the most important men in history. God hears you and has a purpose for your life, even in the suffering. God is sufficient in all circumstances. Allow him to build you up today to withstand all the trials and tribulations of life.